The Right Ashwagandha Dosage: How Much Should I Take? 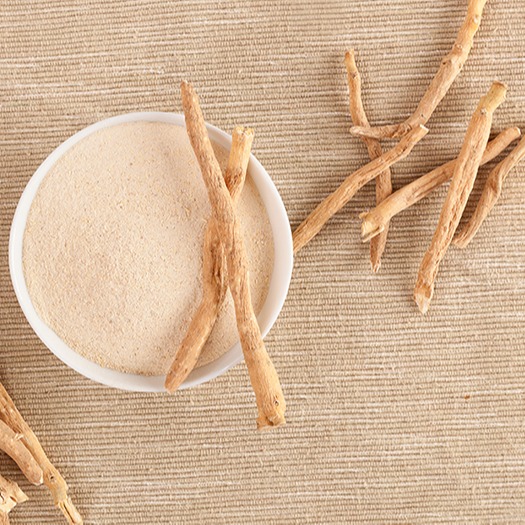 The amount of ashwagandha you should take depends on the reasoning behind your decision to take it.

Dosages depend on the desired effect

The amount of ashwagandha you should take depends on the reasoning behind your decision to take it. It boasts a wide array of health benefits, both mental and physical. Commonly known as “Indian Ginseng,” ashwagandha has been used in the Indian practice of Ayurvedic medicine for centuries. It’s what we call an “adaptogen” – a substance believed to boost the body’s resistance to physical, emotional, and environmental stressors. Longer-term and larger-scale studies are necessary for further demonstrating its effectiveness. That said, the available evidence suggests that consumption of ashwagandha for up to eight weeks has no side effects for men or for women. Quite the contrary: Ashwagandha seems to help on a number of fronts, discussed below.

If you’re looking to improve your athletic performance, then taking a daily 500 mg dose of Ashwagandha might be a good decision. Consider the recent study that measured the effects of ashwagandha on Indian cyclists. Cycling, of course, is a sport that requires a high level of aerobic capacity over a long period of time. So, a group of forty top Indian cyclists were chosen at random, and then equally divided into two groups: one that would receive 500 mg capsules of ashwagandha, twice daily for eight weeks; and another group that would receive placebo capsules. The findings were stark: The experimental group saw across-the-board improvement in their aerobic capacity, energy level, and overall endurance capacity. 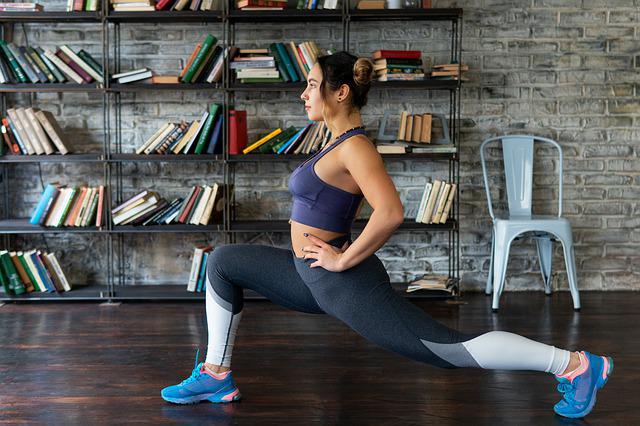 Another double-blind placebo-controlled study found that, over a period of 12 weeks, a 500 mg dose of ashwagandha supported muscle strength and recovery. While larger-scale studies are necessary, these studies suggest a strong connection between taking 500 mg doses of ashwagandha and improving your athletic performance.

A recent study tested the efficacy of adults taking a 300 mg ashwagandha supplement twice daily. The study showed that ashwagandha may be effective in improving memory and overall brain health, including attention and the speed of processing information. This finding is in keeping with the use of ashwagandha in traditional Ayurvedic medicine, which has long believed in ashwagandha’s ability to support brain health.

“The study showed that ashwagandha may be effective in improving memory and overall brain health, including attention and the speed of processing information.”

Ashwagandha has been shown to support cognitive function in other ways, too. There’s a reason we at Care/Of call it “The Chill Pill”: Studies show that it helps promote better moods and more mental balance. It also has been shown to improve people’s sleep, which is a major contributor to overall emotional well-being. One recent study found that taking 500-600 mg per day for up to one month improved subjects’ mental balance considerably. Another study found that ashwagandha was effective in supporting the mental health needs of people pursuing a healthier weight. Says the study: “A statistically significant reduction in body weight and body mass index were observed in patients treated with Ashwagandha root extract compared to placebo.” This, the study observes, is attributable to ashwagandha’s effect on subjects’ mental well-being; subjects taking the ashwagandha had reduced food cravings and were less inclined to engage in stress-related eating.

Studies have found ashwagandha to be effective in promoting immune function based on its antioxidant properties. . Ashwagandha may help by managing cellular damage from free radicals caused by normal everyday things like air pollution or stress. You may benefit from trying 250-500 mg per day, which is the recommended dose to support immune function. H3: Ashwagandha dosage for thyroid health

When it comes to ashwagandha and thyroid health, more research is needed. But from what research we have, the results are promising. Consider the eight-week study in India that tested the effects of ashwagandha on fifty subjects, aged 18 to 50, who were experiencing thyroid problems. The study was double-blind, randomized, and placebo-controlled – and yielded very clear results. The subjects who took 600 mg of ashwagandha root extract daily experienced better thyroid health and than those who took the placebo. If thyroid troubles are part of your life, you may want to consider this 600 mg daily approach.

Other questions about ashwagandha

Can I take too much ashwagandha?

As with any herb, it’s possible to take too much ashwagandha. Studies show that the healthy dosage range is 125mg to 5g, based on your health, fitness level, and needs. You should only take the recommended dose for the purpose you’re pursuing. While more studies are needed to assess the long-term health effects of ashwagandha, the available research shows no toxic effects for healthy men and women who use it.

What’s the best form to take ashwagandha in?

As a supplement, ashwagandha is typically available as a capsule or as a powder. At Care/Of, we offer you 600 mg capsules of ashwagandha extract. Ours is sustainably grown in India and produced using a gentle extraction method that yields the highest concentration available.

How does ashwagandha affect men vs women?

Moreover, another study found ashwagandha to be “safe, tolerable, and free from any unwanted toxic effect in healthy male and female participants.”

Should I take ashwagandha every day?

It is perfectly safe to take ashwagandha daily, for up to eight weeks. However, more studies are needed to demonstrate the long-term safety of ashwagandha. You should be mindful not to take more than the recommended dose, and you should also try to avoid taking it on an empty stomach. Large doses of ashwagandha may cause upset stomach, diarrhea, or vomiting.

Live your best life: which vitamins and supplements reduce stress

What are the Benefits of Walking? (And How to Get Started)