These 9 Herbs May Help Naturally Improve Your Libido 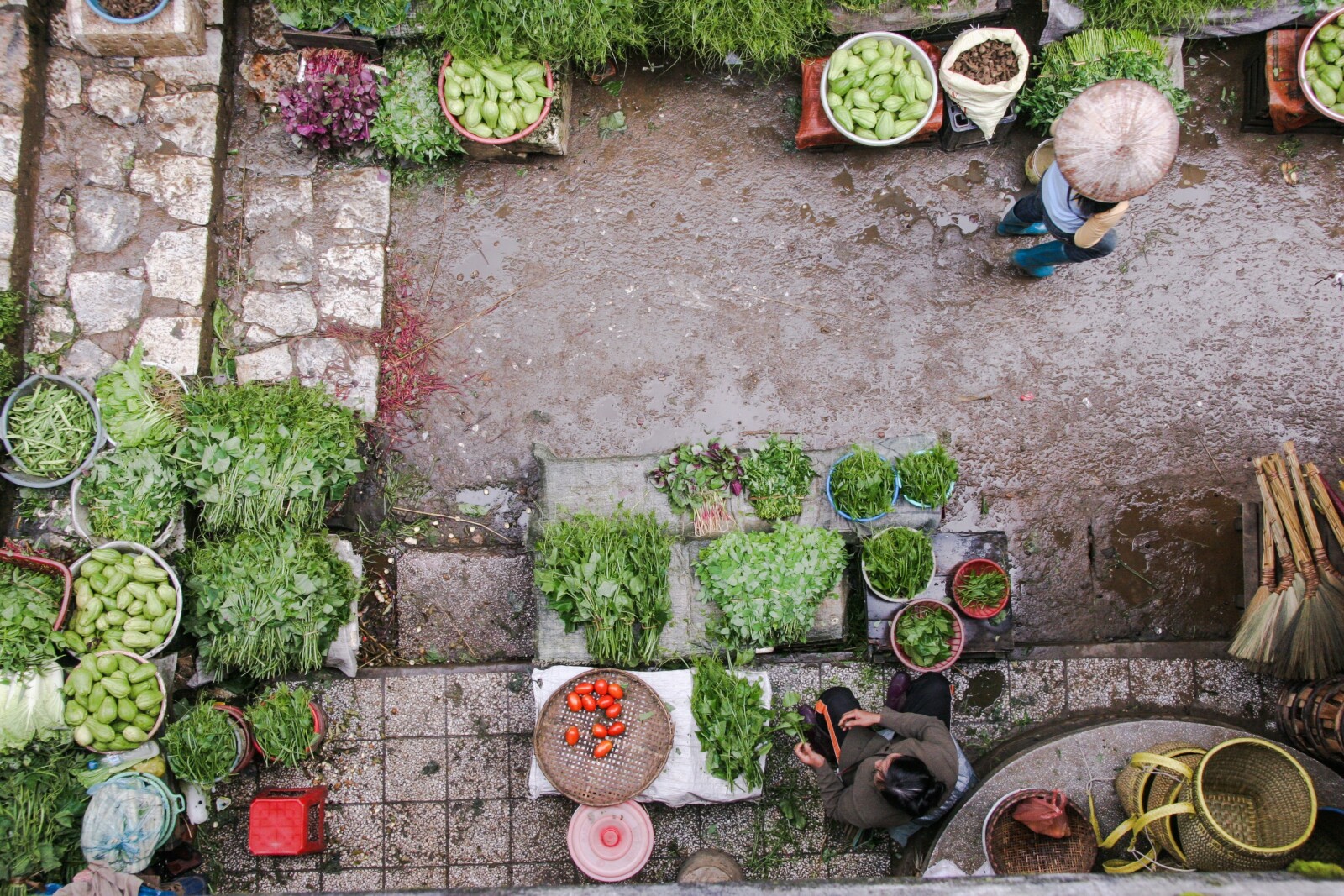 Looking for the best herbs to boost sex drive? Many factors affect libido, but some herbs can help enhance sex drive and contribute to a healthy libido.

Stress, demanding work schedules, family responsibilities, and fatigue all put a crimp on our sex drives. Although a healthy sex life can improve relationships and is good for our mental and physical health, sometimes a sluggish libido can push sex to a low spot on our priorities list.

It’s important to understand that sex drive and sexual health are as much tied to our physical health as they are to our mental states. A lack of sexual desire might be more than just “not being in the mood.” So it’s helpful to understand what lifestyle changes we can make to help improve our sex drive. Some herbs can help support our sex drive, as well, and we’ll explore many of those here.

For some time, nitric oxide was considered to be the main contributor to someone’s sex drive. But now, we are learning that other systems in the body factor into libido. The Central Nervous System is where libido originates from. From the hypothalamus and amygdala in the brain to neurotransmitters like dopamine and acetylcholine, many parts of the body combine to create sex drive, sexual arousal, and orgasm.

Sex drive is influenced by both physical and mental factors. There are many variables that can have a negative impact on sex drive, including:

There’s also things you can do to support sexual health and a healthy sex drive, such as:

Wondering if herbs can help your sluggish libido or amp up your sex drive? Many supplements make big claims when it comes to sexual health, so it’s important to pay attention to what clinical studies and scientific proof support. Vitamins and minerals can support a healthy lifestyle, which can help support your sexual health. Many herbal therapies take time to work. If you’re looking for a more immediate libido boost, there are some steps you can take to support daily sex drive:

It’s important to understand the difference between libido and sexual arousal. A low sex drive or libido causes a lack of interest in sexual experiences or activiities. Sex drive or desire is controlled by pheromones secreted by the body. In contrast, sexual arousal is a physiological experience when the body is sexually excited. Arousal is influenced more by sex hormones. Norepinephrine, dopamine, serotonin, acetylcholine, and histamine all play a role in sexual arousal. Histamine assists with vasodilation, while acetylcholine can contribute to healthy erections. Understanding this difference can help you choose the correct herbal supplement that supports your needs.

Who would think asparagus could help with sex drive? Although this is different than the veggie you serve with dinner, it has been used traditionally in Ayurvedic medicine to help balance hormones and support fertility thanks to its antioxidant properties.

Although there aren’t many clinical studies done on a specific therapeutic dose, some studies suggest it may support libido by supporting hormones and combating oxidative stress with its antioxidant-like properties. It also may have stress-relieving properties that can help to support a healthy libido.

Although there are many types of ginseng, Panax ginseng, also known as Asian or Korean ginseng, shows promise when it comes to libido. Opt for red ginseng, which is processed through steam heating, safely killing any pathogens. A traditional Chinese herbal therapy, ginseng has been shown to influence the nervous system, facilitating hormone secretion. Other studies show ginseng benefiting both sexual drive and arousal.

“Other studies show ginseng benefiting both sexual drive and arousal.”

One pilot study provided 50 women with either 600 mg ashwagandha or a placebo. The group who received the ashwagandha remedy reported after the eight-week study an improvement in desire, arousal, and orgasm. Although the placebo group also reported improvements, the ashwagandha group reported satisfaction at a higher rate.

Fenugreek is an ancient food that is similar to clover. It is an herbal remedy that has been used for many ailments and is known for having libido-boosting benefits. One study found that men given 600 mg of fenugreek over six weeks experienced greater sexual arousal and improved orgasms. The study participants also reported feeling more energy and a greater sense of well-being.

Maca is a plant that continues to grow in popularity as more people discover its uses for sex drive support. Native to Peru, this plant is similar to broccoli and cauliflower, but it is the root, ground into a powder, that provides support as a supplement. This natural remedy is well documented with evidence that shows positive outcomes. For example, one study found improvements in sexual desire, mood, and energy in the 175 participants who were given 3g of the remedy. Another study found that men had increased sexual desire when taking doses of either 1,500 or 3,000 mg.

Ginkgo biloba is a tree native to China that has played a large role in the country’s traditional medicine. Ginkgo extract may help to increase blood flow, which can help with sexual arousal. Because the plant’s extract can also act as a blood thinner, it’s especially important to consult your doctor before using this herbal supplement. It can be potentially hazardous if mixed with other medications.

Tribulus terrestris (TT) is a flowering plant that is used in traditional medicine to address many conditions. However, it is probably best known for being an aphrodisiac that may increase testosterone levels. One study showed women who were given 7.5 mg of Tribulus daily experienced significant improvements in sex drive over the course of four weeks. They noticed positive changes in both sexual desire and arousal compared to participants who were given a placebo. Another clinical assessment found that 250 mg daily increased the levels of DHEA (which can positively impact sexual desire) in women over the course of 90 days.

Damiana is a wild shrub that grows in southern parts of the US, Central America, and the Caribbean. It’s known as an aphrodisiac, but there’s not much formal data to support these claims. Although there is some evidence of its ability to improve sexual desire, more studies are required. Damiana isn’t recommended at this time because more science needs to be done to prove its impact. Additionally, damiana may have toxic properties, so it’s not an entirely safe option.

The Best Supplements for Vaginal Health and Balanced pH Levels

9 Supplements That May Improve Your Sexual Health and Libido

7 Benefits of Probiotics For Womens Health