What Are the Signs and Symptoms of a B12 Deficiency? A Scientific Guide to Staying Safe 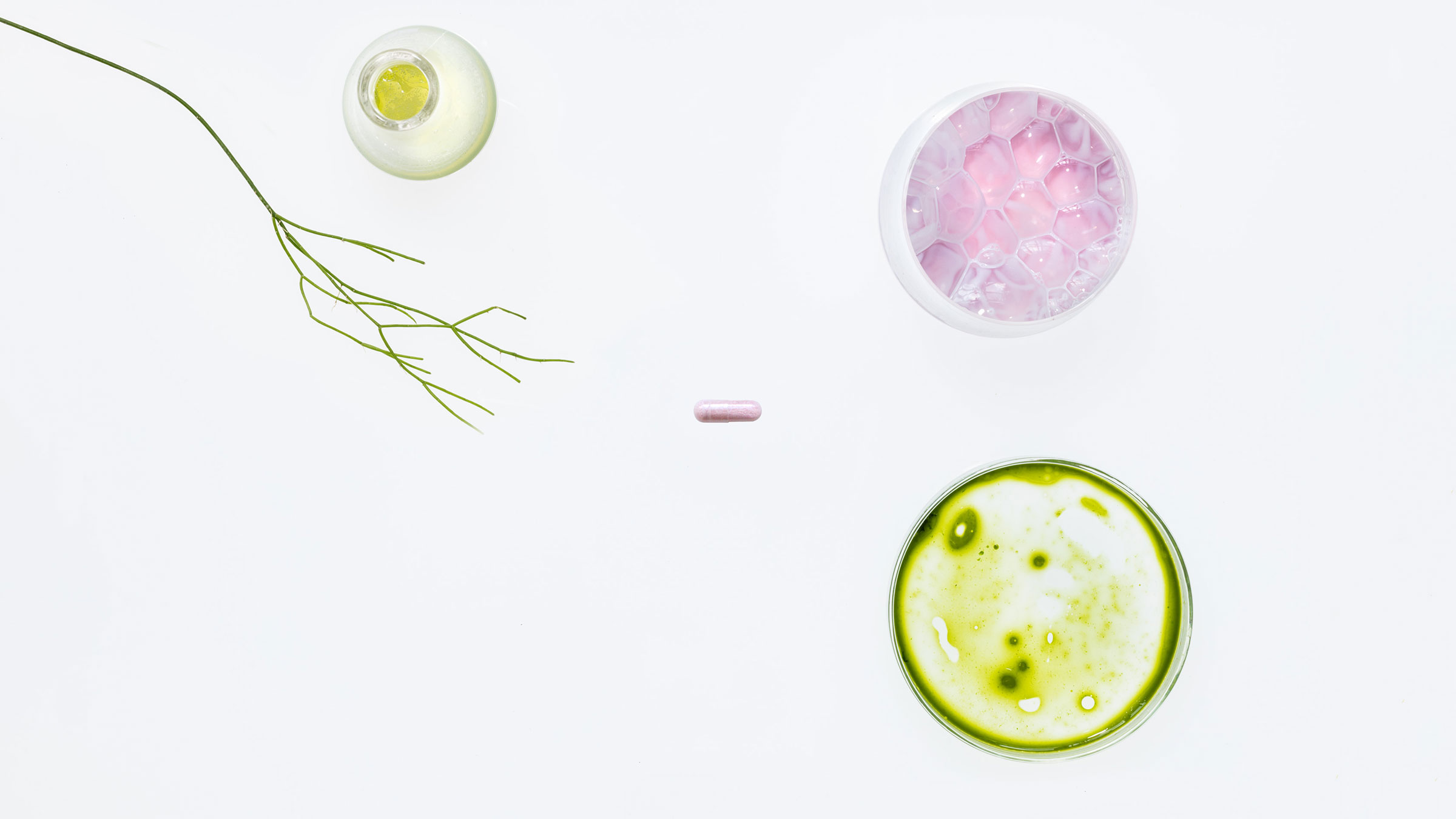 B12 is important for many functions in the body, including the production of red blood cells, the creation of DNA, and the maintenance of nerve health.

Society, for good reason, is more obsessed with health than ever before. We all care about staying on top of our weight and diet and we all insist upon consuming vitamins and nutrients in their recommended amounts. These are vital steps when it comes to living a longer, healthier life. With so much information out there about supplements and vitamins, it can be overwhelming to know just what foods to eat or vitamins to consume.

Because it can be so hard to keep track of, many consumers look to dietary supplements to offset nutrient deficiencies. Moreover, it is also really crucial to make sure you are treating an actual deficiency, which can usually be discovered via a simple blood test. So, you need to know the signs and symptoms before you can identify any treatment options. You do not want to start consuming too much of any given vitamin, either.

According to Harvard Medical School, a deficiency in vitamin B12 can be quite harmful to overall health and should be treated as early as possible once diagnosed. The vitamin is important for many functions in the body, including the production of red blood cells, the creation of DNA, and the maintenance of nerve health. Overall, it plays a primary role in the growth of new cells in the body.

The signs and symptoms of a B12 deficiency are quite varied and can impact several different areas of the body, given the varied nature of the vitamin’s properties. It also can be rather slow to show itself, which means that the symptoms of a deficiency will not always be apparent right away. Instead, they are likely to gradually increase over time, making them a bit harder to notice. While a slow onset is usually the case, the symptoms come on more quickly for some individuals.

As far as physical symptoms, a B12 deficiency may manifest itself through difficulty walking; weird sensations in the legs, feet and hands; overall weakness and fatigue; and a swollen tongue. One of the tell-tale signs for many is a pins and needles type of feeling in the extremities. While this can often be attributed to any number of other issues, it is a key sign of a B12 deficiency.

Neurological Symptoms of a B12 Deficiency

B12 Deficiency and Weight Gain

There are many symptoms that manifest as a product of having a B12 deficiency. However, weight gain is not one of them. In fact, neither is weight loss. There seems to be no connection, at least not yet, between a deficiency in B12 and weight.

B12 deficiency and hair loss

Hair loss is no more linked to a B12 deficiency than any other vitamin or nutrient central to a balanced diet. However, nutrient deficiency in general can impact both the growth of hair and its structure overall. The most prevalent vitamins linked to hair loss include vitamin D, selenium, niacin, iron and zinc. However, a recent study revealed that a combined vitamin deficiency can lead to hair loss. With that said, there is nothing to draw the conclusion that the hair loss is created by a vitamin B12 deficiency specifically.

Treatment of B12 Deficiency

It is possible to treat a B12 deficiency in two primary ways:

Those treatment methods are designed for a significant deficiency. In order to treat a mild one, a simple dietary supplement, such as a multivitamin, will do the trick. In general, some level of vitamin B12 is found in nearly all multivitamins you can purchase. Taking a supplement is a very easy way to limit any potential deficit in vitamin B12, or any vitamin for that matter.

Harvard Medical School advises the average adult to consume 2.4 micrograms of vitamin B12 per day. Of course, the vitamin is not produced by the body itself so that means finding ways to get that dosage of the vitamin through dietary supplements or food.

Meat, fish, milk, poultry, dairy products, and eggs, all of which contain some B12 Clams and beef liver, which contain the most vitamin B12.

Foods that are not animal-based but do contain vitamin B12 include the following:

It can be challenging to find foods that are not animal-based that do contain B12. To do so, you need to read the nutritional label. Not all nutritional yeasts or breakfast cereals will offer enough B12 to reach the adequate intake amount recommended.

Are there side effects to B12?

According to the Mayo Clinic, Vitamin B12 is safe in the right amount. You can even have far more than the recommended dose of 2.4 micrograms and still be in the clear. Whatever amount of the vitamin you consume and do not need will simply be excreted through urine. This applies to over consumption of the vitamin at a reasonable level.

However, if you consume far too much B12, you can experience side effects. This most often happens when someone is being treated for a deficiency by using a high dose of the vitamin. The side effects of consuming too much B12 include the following:

How much time is needed to fix B12 deficiency?

The time needed to treat a B12 deficiency will depend on its severity and how long it takes an individual to rebound. Everyone is different and some groups of people are at a higher risk for developing the deficiency, such as those with Crohn’s disease or Celia disease. Other at-risk groups include those who take prescribed heartburn medication. For those individuals, paying close attention to any symptoms is crucial to early treatment and recovery.

The treatment of the B12 deficiency truly depends on the individual and their severity of deficiency. A standard multivitamin, for example, contains 6 micrograms of the vitamin, which is more than enough to satisfy the recommended dose needed by the average adult. It is also recommended that those adults over age 50 take a B12 supplement since it becomes more challenging to absorb vitamins through food as we age. That multivitamin should be enough given that most individuals are also consuming foods that contain the vitamin in its natural form.

Can I take B12 and D3 supplements together in the morning

It is fine to take B12 and D3 together in the morning. There are no interactions between the two vitamins. With that said, there are plenty of tricks when it comes to taking D3 alone.

Vegetarian animals, or herbivores, have bacteria in their bodies, namely their intestines, that produce vitamin B12 independently. This is similar to the way human bodies produce vitamin K in the intestinal tract.

Much of that same bacteria that produces vitamin K for us, does in fact produce vitamin B12 as well. The reason we don’t reap the benefits is because of the way our intestines are set up. The bacteria that produces B12 is in our large intestine. However, we can only absorb the vitamin in our small intestine. Since the small intestine is ahead of the large intestine in the sequence of gastrointestinal events, we never reap the benefit of the B12 our bodies produce. Instead, it is secreted. In essence, we make the vitamin only to excrete it and never benefit from it.

Live Your Best Life: Which Vitamins and Supplements Reduce Stress

What Are the Upper Limits of Vitamin and Mineral Dosages? (And Why You Should Pay Attention)