Bacteria for Your Gut? Learn What Probiotics are and What They Do 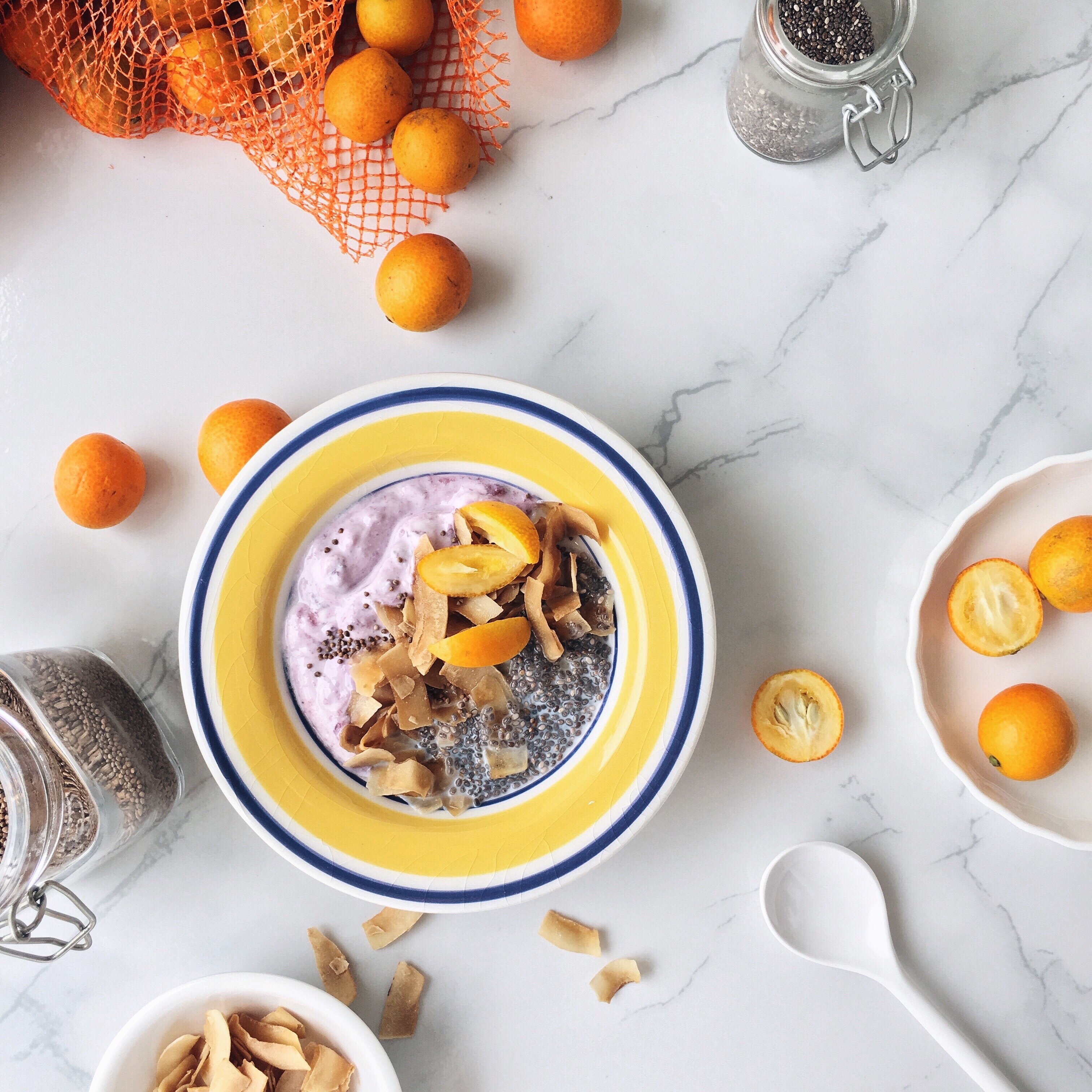 Learn what science says about probiotics, digestive health and immunity. Then find the fermented foods and beverages, or supplements that are right for you.

You’ve probably heard the hype surrounding probiotics, as the foods and beverages rich in these microorganisms gain popularity. You may have seen bottles of kombucha at your local grocery store or met someone who makes their own sauerkraut, and wondered how ingesting microorganisms can improve health.

Bacteria are commonly associated with disease. Probiotics, however, are known as “good” bacteria, “beneficial” bacteria, or “helpful” bacteria. The term “probiotic” is a combination of the Latin prefix “pro-” (meaning “for”) and the Greek noun “bios” (meaning life).

The term "probiotic" generally refers to beneficial microorganisms living in the gut. They are naturally found in your body, but they are also found in many foods, drinks, and supplements. Read on to learn the more about how probiotics work, how they affect your health, and ways you can include them in your diet.

We learn at a young age that bacteria can be harmful. Our view of the world is shaped by the knowledge that invisible germs can make us sick. It is no surprise that bacteria of all types have gotten a bad reputation.

However, as our knowledge of the human body evolves, scientists are getting a deeper understanding of the other side of the equation: the importance of “beneficial” or “good” bacteria. In fact, the average human has just as many bacterial cells as it does human cells. You could never remove all of these bacteria from your body, and you would not want to even if you could!

There are around two dozen common types of bacteria considered probiotics, mostly in the Lactobacillus or Bifidobacterium families. These are the the key types of beneficial bacteria to look out for when adding probiotics to your diet or supplement regimen, because they can support your digestive health, as well as other aspects of wellbeing.

According to a 2014 report from the National Institute of Health, approximately 60 to 70 million Americans are affected by digestive diseases. This has attracted the attention of doctors and scientists trying to understand the various factors contributing to digestive health. Scientists believe that ingesting probiotics helps restore the balance between “good” and “bad” bacteria.

According to a study published by the National Institute of Health, the benefits of consuming probiotics include:

As scientists develop a broader understanding of the gut biome, the antioxidant and inflammation support capabilities of probiotics, may also show meaningful health benefits beyond the stomach. One of the more emerging applications of probiotics is linked to the gut-brain connection and their potential support to stress and mood.

Fermentation: the prehistoric process that became the latest trend

Scientists only began studying the health benefits of probiotics recently, but fermented foods have been traditionally known for their healing properties for hundreds of years. Fermentation, which creates probiotic-rich food and drink, is a process by which bacteria and yeasts consume sugars, then expel acids, gases, and alcohol.

In "lacto-fermented" foods, like pickles or sauerkraut, the beneficial bacteria digest sugars and produce lactic acid, which act as a natural preservative and defense against harmful bacteria.

Fermentation is a natural process that has occurred in nature since the dawn of time, long before humans harnessed it as a culinary technique. Throughout human history fermentation has been a reliable method to preserve and improve the flavor of food. Indeed, fermented foods have played a major role in the development of human culture and history.

Incredibly, The two most common strains of beneficial bacteria found in the human digestive system are Lactobacillus acidophilus and Bifidobacterium bifidum, which are also abundant in fermented foods and beverages. 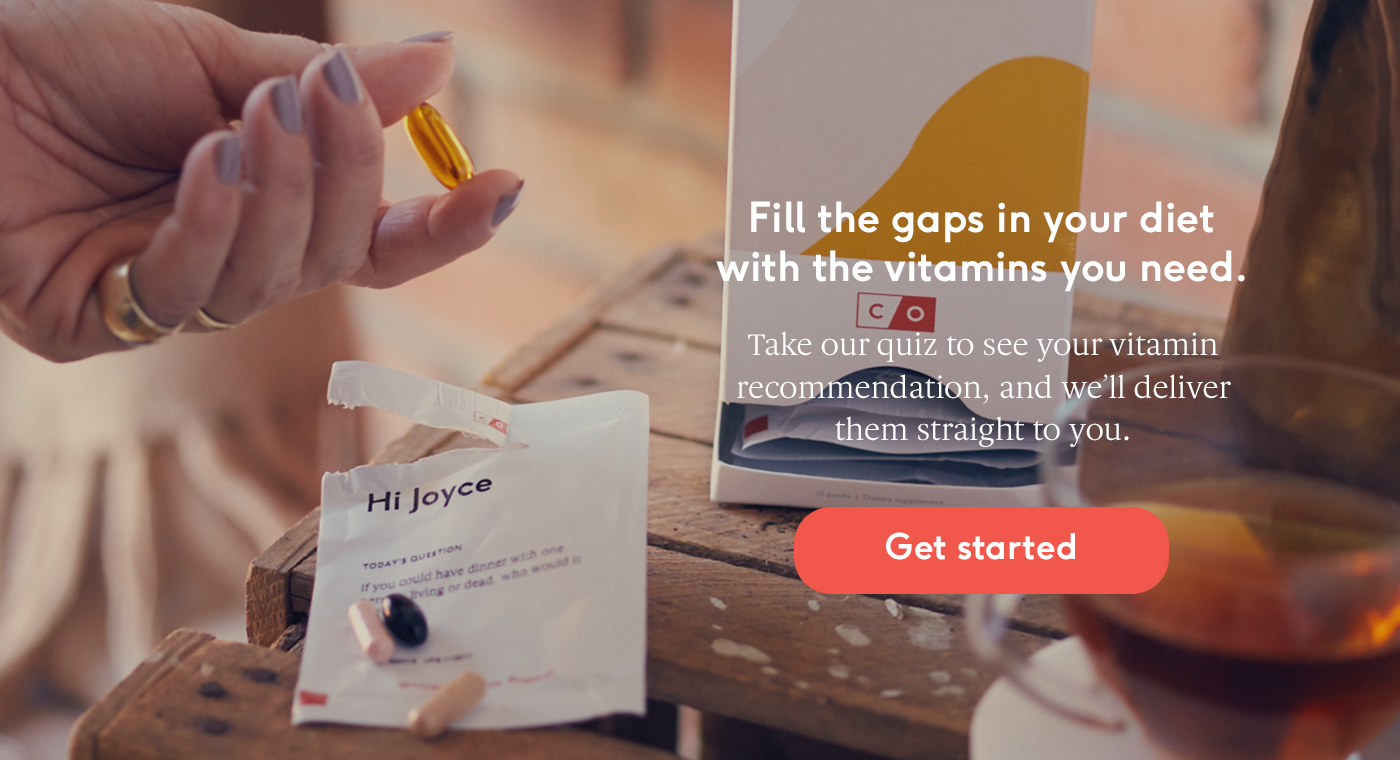 Fermented foods: a common theme across the globe

There are also fermented foods and drinks that won’t provide you with probiotics, including beer and wine, for example. (Their alcohol content inhibits the growth of beneficial bacteria.) Uncooked sourdough is fermented, but the beneficial bacteria is killed during the baking process.

Straight to the gut: probiotic supplementation

If you are interested in the health benefits of probiotics, but don’t typically eat probiotic foods, consider taking a probiotic in supplement form.

The dosing for probiotics is measured in something called “colony-forming units” (CFUs) -- the number of active cells with the potential to grow and multiply. A typical dose of a probiotic supplement will include between one and ten billion active CFUs.

Probiotic supplements are typically found in capsule form, but are also available in tablet, liquid, and even gummy form. The most effective formulations and delivery methods for providing viable probiotic cells are still being studied and developed.

Choosing a proven blend of bacteria strain is important, so be sure to check the labels of any probiotic supplements you buy. Lactobacillus acidophilus and Bifidobacterium bifidum are known to be the most common strains of beneficial bacteria found in the human digestive system, which makes them good choices for supplementation.

Whether it is probiotic-packed foods or a simple supplement, increasing your intake of beneficial bacteria can decrease digestive problems and support your immune system. It may require some trial and error to find the foods that please your palate, but your stomach will thank you!

Looking to Make Probiotics a Part of Your Men's Health Routine in 2023? We've Got You Covered

Probiotic vs Prebiotic: What's the Difference, and Which is Right for You

8 Science-Backed Supplements to Help You Beat the Bloat