What Are the Benefits of Rhodiola? 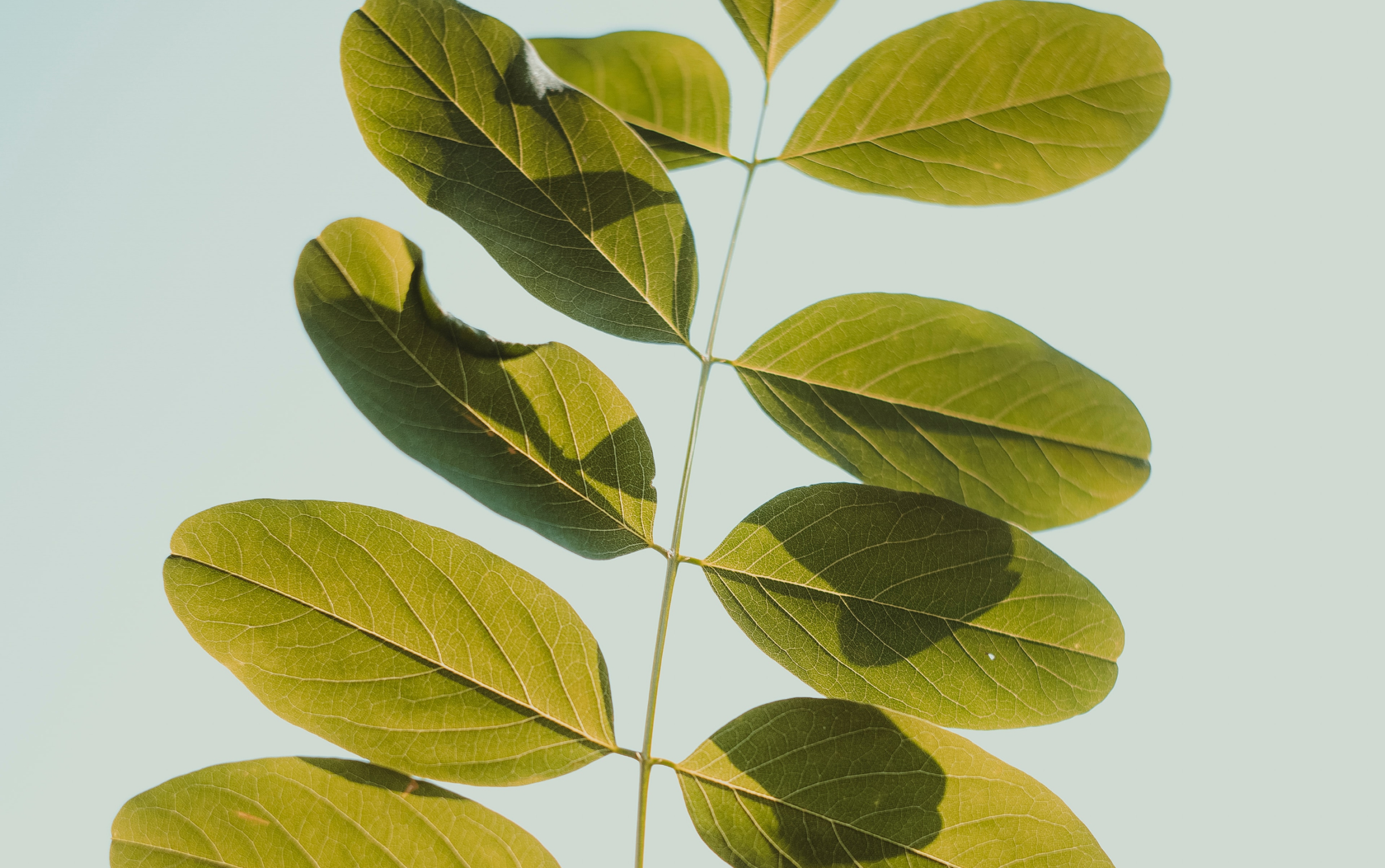 Rhodiola is an adaptogenic herb harvested from the roots of Rhodiola Rosea. This herb can support a wide range of health goals that you should check out!

What Are the Benefits of Rhodiola?

Rhodiola may not be a supplement that you are familiar with, but you may be impressed by its health benefits. This plant has the ability to support a healthy stress response, increase your energy, support physical endurance, and aid with recovery. In the 20th century, rhodiola was studied extensively in the Soviet Union for its benefits supporting stamina under stress – which made it a favorite of Russian cosmonauts. Maybe you’re not planning a trip to space (for the record, we aren’t either) but rhodiola can help occasionally here on Earth.

Rhodiola is an adaptogenic herb harvested from the roots of Rhodiola Rosea, a small but mighty plant also known as “golden root” because of its yellow color or “roseroot” because of the rose-like fragrance it gives off when it is cut. Rhodiola Rosea naturally grows in the high altitude, arctic regions of Europe and Asia and has been used in traditional medicine for improving mood, enhancing energy, and stress relief. Because of it’s adaptogenic properties, rhodiola can help support your body’s natural response to biological and physical stressors.

What are the health benefits of rhodiola?

Although the benefits of rhodiola may be wide ranging, there are three categories of benefits that are supported by evidence:

Thus far, rhodiola appears to be most beneficial in areas pertaining to mental and physical stress. Whether you are a full-time worker, an athlete, a student, or someone in between, rhodiola may offer benefits that can help.

Rhodiola for Stress and Mood

A person’s level of stress or general mood can make a large impact on his or day, week, or month. Life is full of stressors. Actively defending against these negative outcomes is not always an easy task. Rhodiola may provide benefits that help to ease the burdens that accompany stress and poor moods.

In a study of rhodiola’s anti-stress, anti-aging, and immunostimulating properties, researchers found that “rhodiola rosea extracts and salidroside can impose cellular and systemic benefits similar to the effect of positive lifestyle interventions to normal physiological functions and for anti-cancer.”

Rhodiola may also have a positive influence on cortisol levels—a significant marker for stress. 60 people suffering from stress-related fatigue volunteered to participate in a double-blind, placebo-controlled clinical trial. The subjects were given 576 mg of rhodiola or a placebo for 28 days. The test showed that rhodiola lowered cortisol levels.

In addition, the benefits of rhodiola have been studied for people who are suffering from mild to moderate depression. A 2007 clinical trial recruited volunteers suffering from mild to moderate depression. This 6-week trial on 89 subjects found that the group receiving rhodiola experienced improvements in mood and emotional stability, along with less insomnia and somatization, but rhodiola did not improve self-esteem.

Rhodiola for Energy and Focus

Rhodiola’s benefits do not appear to stop at the conclusions reached above for stress and mood. Rhodiola may also provide great benefits for a person’s energy and focus. This is accomplished primarily through rhodiola’s anti-fatigue effects. Fatigue is a major barrier for anyone that needs to maintain their energy or focus levels. Whether you are a student taking an exam, a professional at work, a parent taking care of children, or an athlete competing in a game, fatigue could significantly impair your level of performance. Luckily, rhodiola has been studied extensively for its anti-fatigue abilities.

In 2000, a double-blind, placebo-controlled study was published examining the effect of rhodiola on students during a stressful examination period. This test found rhodiola to improve mental fatigue and neuro-motoric tests, however, it didn’t prove to be effective in other tests, such as a correction of text test and a neuro-muscular tapping test. A more recent study published in 2009 determined rhodiola helped individuals with stress-related fatigue. They showed better results than the placebo group in tests administered to determine fatigue and ability to concentrate.

Fatigue can make any person’s day more challenging, especially if your energy and focus are necessary to complete the tasks at hand. Rhodiola’s anti-fatigue abilities may be the game changer in combating fatigue.

Rhodiola for Endurance and Recovery

A 4-week study in 2004 found some mixed results. This double-blind, placebo-controlled study found improvements in the VO2 max for the rhodiola group compared to placebo; however, it found no changes in muscle strength, speed of limb movement, reaction time, and attention.

Another study in 2004 found positive results for rhodiola as an anti-inflammatory after exercise. This study put 36 untrained, healthy volunteers through exhausting physical exercise tests carried out on a computer-aided bicycle ergometer. The group being given rhodiola showed lowered levels of c-reactive protein and creatine kinase after 5 days of exercise, whereas the placebo group experienced higher levels of the inflammatory markers. These results are encouraging towards rhodiola improving recovery rate.

If you are looking to improve your endurance or recovery, rhodiola is worth considering.

Are there any side effects of taking rhodiola?

It is important to note that the known side effects of rhodiola are not complete. For example, there is some evidence that rhodiola can stimulate the mind and body in an undesired manner for some people. The safety profile of rhodiola will likely expand as research continues. For example, information regarding rhodiola and pregnancy or breastfeeding is absent at this time, but may be known in the near future.

Which rhodiola supplement should I take?

When selecting a rhodiola supplement, it is important to purchase from a reputable source. A reputable source will include clear information on the product label and describe the evidence behind the quantities contained in the supplement. If you are seeking any of the benefits detailed above, you should seek out a high quality rhodiola supplement. For example, sourcing is important for rhodiola and some are harvested from its natural habitat, high in the Altai Mountains of Siberia. How high? We’re talking thin-air altitudes of 10,000-12,000 feet, which means that rhodiola is really efficient at absorbing oxygen and can help your body do the same.

Live your best life: which vitamins and supplements reduce stress

5 vitamins and supplements that increase energy and fight fatigue