Should I take Ashwagandha at Morning or Night? Your Questions Answered 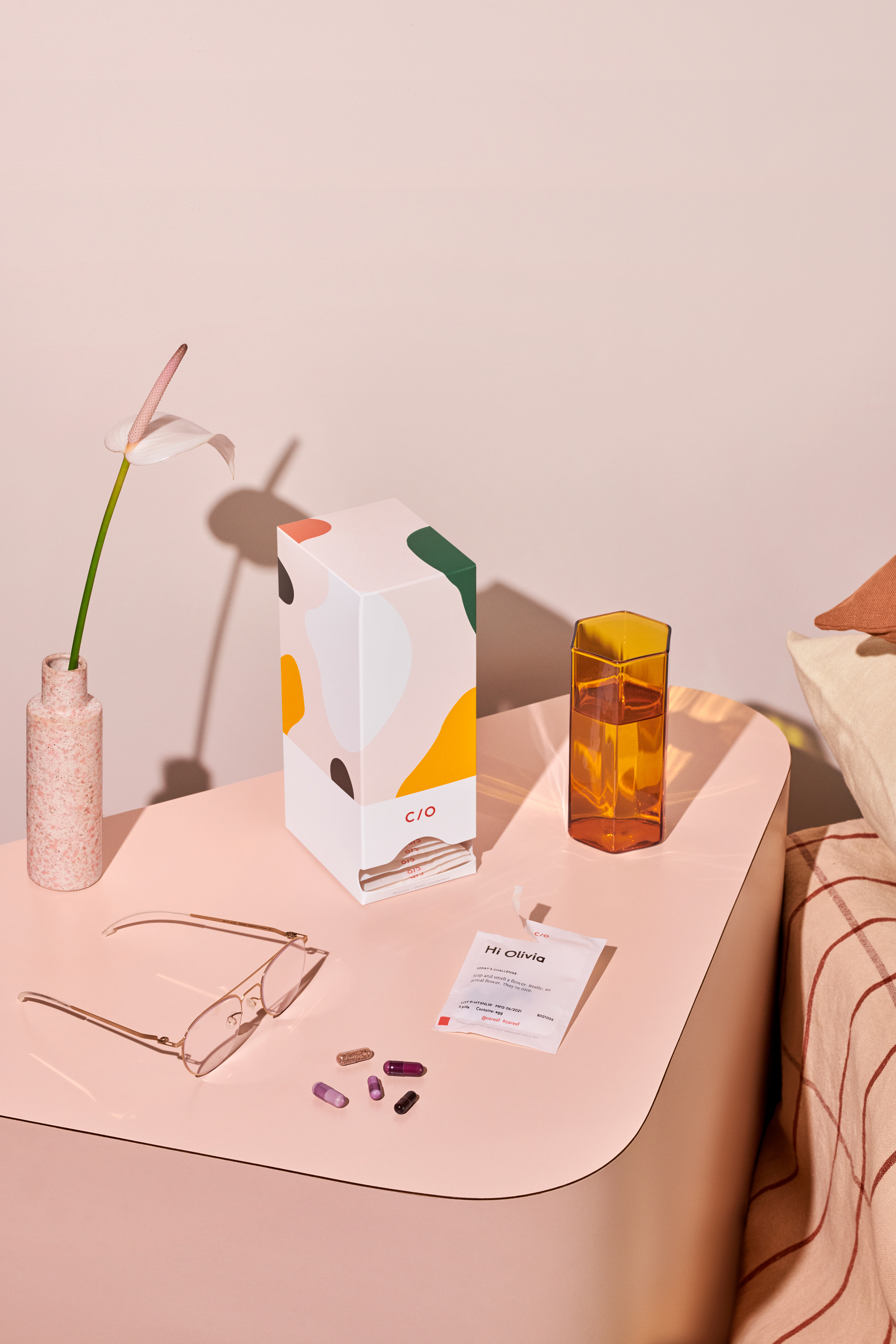 Find out the best time of day to take ashwagandha, how long you should take it for, and more.

Ashwagandha is what we call an “adaptogen” – a substance believed to help the body respond to various stressors. Commonly known as “Indian Ginseng,” ashwagandha has for thousands of years been part of the Indian practice of Ayurvedic medicine. While longer-term studies are needed to establish its effectiveness, the available evidence points to the high likelihood that ashwagandha can support our health in a number of important ways. Read on for more information on ashwagandha’s health benefits, and for some tips on the right time of day to take this supplement.

When to take ashwagandha

One thing you should know about taking ashwagandha is that the effects don’t tend to kick in right away. For example, one study of ashwagandha’s effect on sleep quality found that it took more than 10 weeks for participants to feel the full effect.

Furthermore, when you take ashwagandha really depends on what works best for you. If you’re in the habit of taking your supplements in the morning, you can consider working ashwagandha into that routine.

If you’re using ashwagandha to help promote sleep, you may consider taking it at night. It’s important to choose a time when you can be consistent and feel good about it.

How to take ashwagandha to avoid stomach discomfort

Taking ashwagandha on an empty stomach can lead to some discomfort for people. You may want to take your ashwagandha after you’ve eaten a meal or snack.

How long to take ashwagandha

It’s safe to take ashwagandha daily. Some studies have tested supplementation for up to 8 weeks, while others have tested for 12 weeks or more. It is always advisable to consult with a doctor before adding a new supplement. At Care/of, we offer an excellent 30-day supply of ashwagandha, harvested in India.

There’s a reason we call ashwagandha the “Chill Pill.” Studies show that it helps reduce stress, promote better moods, and encourage more mental balance. One study – a randomized, double-blind, placebo-controlled study – was performed on 64 participants. The participants were split into two groups and then given either 300 mg of ashwagandha extract, twice daily, or otherwise given a placebo. At the end of 60 days, the ashwagandha group reported a 44% improvement in their mental health. Levels of cortisol, sometimes dubbed “the stress hormone,” were also lower in the ashwagandha group. Another study examined the effect of ashwagandha on a group of people trying to achieve better weight management and lower stress levels. It found ashwagandha supplementation contributed to significant improvement in both areas. Furthermore, an animal study involving rats found that administering ashwagandha to rats experiencing stressors had a calming effect.

Sleep is essential to your overall health, and there’s solid evidence to suggest that ashwagandha improves sleep quality. Consider this recent randomized, double-blind, placebo-controlled study of 150 healthy subjects who were experiencing sleep issues.The group was split in two, with one receiving 120 mg of standardized ashwagandha extract once daily for six weeks, and with the other receiving a placebo. The results were stark: Of the group that consumed the ashwagandha, 72% of participants reported improvements in their sleep. Activity monitoring equipment helped researchers determine that the treatment group fell asleep more quickly, slept for longer, and felt better rested upon awakening. Likewise, the treatment group reported significant improvements in quality of life. Researchers believe that these improvements can be attributed to ashwagandha’s ability to encourage restorative sleep.

Cortisol is sometimes called “the stress hormone,” because our brains release it in response to stressful situations. Some cortisol can be good for us, but when levels remain heightened for too long, it can have negative effects on our moods and mental balance. Fortunately, ashwagandha has been shown to reduce cortisol levels. One randomized, double-blind, placebo-controlled study found that the group that took ashwagandha experienced significant cortisol reductions compared with the placebo group.

Several studies have shown ashwagandha to be helpful for sports performance. One study, for example, measured the effects of ashwagandha on Indian cyclists. A group of over forty major Indian cyclists were selected at random, and divided into two groups: one that would receive 500 mg capsules of ashwagandha, twice daily for eight weeks, and one that would take a placebo. The findings couldn’t have been clearer, with the treatment group seeing improvement in aerobic capacity, energy level, and overall endurance. Another study of healthy athletic adults yielded similar findings, with the ashwagandha group experiencing greater endurance capacity than the placebo group. And yet another study – this one involving young athletic men – found that a 500 mg dose of an aqueous extract of ashwagandha can lead to improved body strength over a 12-week resistance training period.

Potential side effects and risks

Ashwagandha is generally safe. Still, it’s important to talk to a doctor about using adaptogens. There is insufficient research to speak to the safety of ashwagandha for people who are pregnant or breastfeeding. Moreover, if you’re taking immunosuppressants, sedatives, antidepressants, or other medications, you should talk to your medical team about the possibility of interactions. Most of the studies we have on ashwagandha involve using 600 mg doses.

Live Your Best Life: Which Vitamins and Supplements Reduce Stress