Sea Moss and Women: What the Research Shows 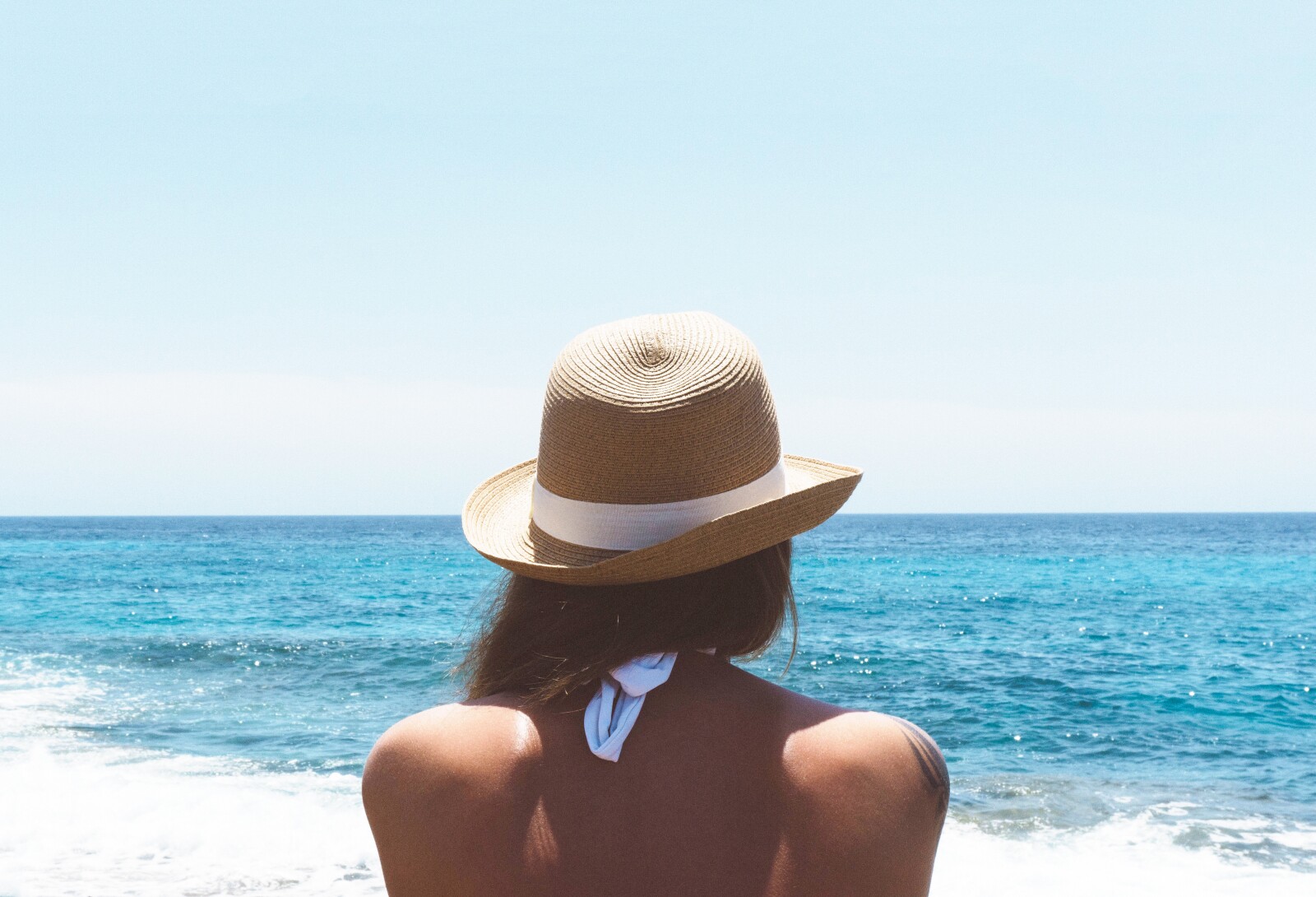 Research on sea moss’s health benefits are promising, but more studies are needed.

What is sea moss?

Sea moss, also known as Irish moss or Chondrus crispus, is a red seaweed that grows off the coasts of Iceland, Ireland, and Canada. Sea moss is full of rich minerals that help your body function at an optimal level, including calcium, iron, zinc, chromium, magnesium, and iodine. It’s also a source of taurine, citrulline, and phenylalanine – amino acids that are crucial to your health. Sea moss is also rich in protein and trace minerals. Given its abundant nutrient content, it’s little wonder that some advocates maintain that sea moss can support your health in a number of ways, with some even suggesting that sea moss can be useful as a home remedy for immune support.
Vegan-friendly and gluten-free, sea moss has a fish-like taste and a slimy texture.

Sea moss supplements are available in a variety of forms: gel, powder, tablets, and as an ingredient in topical skin care products.

Before using sea moss supplements, you should be sure that your sea moss is high quality. Sometimes seaweed absorbs environmental toxins that low-quality sea moss may retain.

“One study found that sea moss may even serve as a prebiotic, promoting healthy gut bacteria in your gut microbiome and supporting stronger immune function.”

What are the benefits of sea moss for women?

There’s some evidence to suggest that sea moss can help support weight management. One study looked at the effects of Kappaphycus, a genus of red algae. The results were promising: Kappaphycus appears to positively impact gut microbiota, particularly in creating bacteroidetes, which have been linked to weight loss.

Another study involving a different type of seaweed, called Gelidium elegans, did show that supplementation with the seaweed was associated with weight loss. But the subjects involved in the study also increased exercise, making it difficult to assess the extent to which the seaweed played a role. Furthermore, a different study found that kelp – which is seaweed, not sea moss – supported healthy weight management in male subjects, but not female subjects.

When it comes to weight management, it’s important to remember that there’s no magical supplement that will fix everything. Your weight management efforts should include lifestyle adjustments, including eating nutrient-dense foods, staying hydrated, getting enough sleep, exercising, and managing your stress levels.

Sea moss can be a great source of iodine, as well as other minerals that are essential for thyroid function. As with everything in the body, the key is having proper balance – not too much iodine, and not too little. Your thyroid health is important for everything from heart health to immune health to metabolism.

Sea moss can support gut health and proper digestion, both of which are vitally important for the health of our whole bodies. One study found that sea moss may even serve as a prebiotic, promoting healthy gut bacteria in your gut microbiome and supporting stronger immune function. More studies are needed to further establish sea moss’s benefits for digestion. Some evidence-based options include changes to lifestyle and diet, including eating more protein, healthy fats, carbs, and fruits and veggies. For some supplements that have been shown to be effective, check out Care/of’s Gut Musts package, which includes probiotics, prebiotics, chia flax, and digestive enzymes.

Of particular interest to women may be the fact that sea moss contains minerals and nutrients that your body needs for a healthy pregnancy. However, no studies have been conducted as yet to determine whether sea moss supplementation leads to healthier pregnancies. It’s best to consider the relationship between sea moss and fertility as a preliminary hypothesis. That said, we do know for sure the sea moss is a good source of iodine, which is a necessary nutrient for fertility.

There’s reason to believe that sea moss may support the functioning of the immune system. Sea moss is rich in phytochemicals that can promote immune modulation and immune response. Still, more research is needed. Some evidence-based alternatives include vitamin C, zinc, probiotics, and adaptogenic mushrooms. You may also want to try Care/of’s Elderberry supplement, which boasts amazing antioxidant properties.

Sea moss can be high in nutrients that support skin health. Per this study, it can help your skin retain moisture. Moreover, studies have consistently found that sea moss possesses antioxidant properties, which can be beneficial for the health of your skin. More research is needed to establish the connection, but the results thus far have been promising. Some other, evidence-based options include the following supplements: collagen, ceramides, and keratin.

Sea moss dosing and how to take it

Who should not ingest sea moss

When pursuing the health goals listed above, it’s best to talk to your doctor first and figure out the right path for you.

Potential side effects of sea moss

As mentioned, sea moss contains considerably high iodine content. Thus you should avoid taking too much, since excess iodine can have negative health effects, particularly for your thyroid. Too much iodine can lead to some other issues, too, including gastrointestinal problems. Before taking sea moss, you should talk to your doctor, and you should also look into the quality of the sea moss you’re consuming. Low-quality sea moss can sometimes retain toxins that it absorbed from its environment. If you’re pregnant or planning to become pregnant, it’s best to avoid taking sea moss until its safety has been better demonstrated by studies.

Does Sea Moss Help With Weight Loss? We Did the Research.

A Scientific Guide to the Benefits of Taking Protein, for Women

Probiotics for Women: A Science-Backed Guide